Red Ball is a game that involves physics, puzzle and action all together in a single game. It consists of a total of 17 levels and the challenge you face in each level increases as you go up. The game basically has a hero that has to be moved across the various obstacles in its path to the goal. 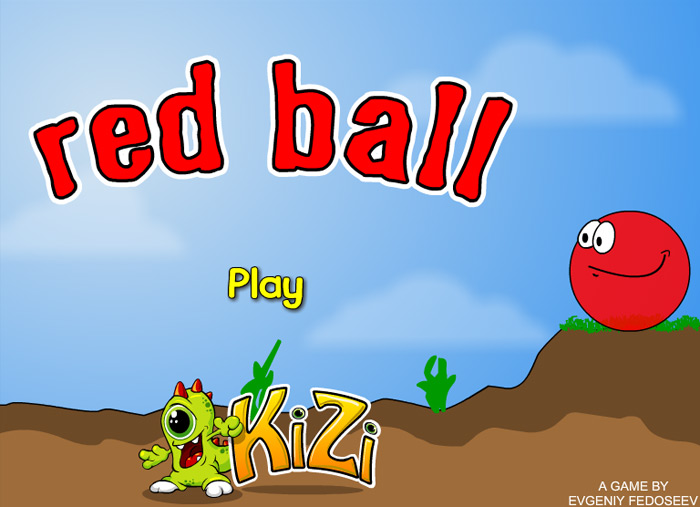 The game can be played using the different keys in the keyboard. The arrow keys are used for movement. 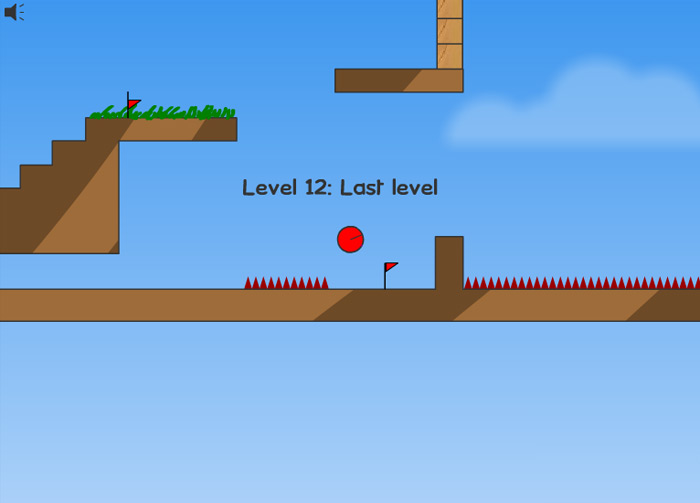 The objective of the game is to move the ball so that the ball does not fall into the pits nor gets damaged by the dangerous obstacles on its path. You have to move the ball through the given path so that it reaches the goal flag successfully.

When you start the game, a red ball will be static. Once you press on any of the arrow keys, it will move according to the key pressed. If there is a pit in between two blocks, you have to jump over the pit.

Simply pressing the up arrow will make the ball go higher but it will not go forward. You have to press both the up and right arrow keys to make the ball jump over the pit. The same will apply for obstacles like thorns. There will be check points in between and you have to cross over the checkpoint so that you will be able to finish the game. When you finish a level, you will be able to move on to the next level.

Without completing a previous level successfully, you cannot reach the higher levels. There are hacked versions of the game where all the levels are unlocked, but it is more fun to play the original version if you are playing it for the first time. Also the higher levels are more difficult to complete and hence it is better to go through the levels from start.

How to finish level 11

Many players are getting stuck in level 11, one before the last one. They stay on the train and then just fall down. The goal in this level is jumping to the front of the train as fast as you can, since in the last car you can find the red flag and finish this level. Check out this image: 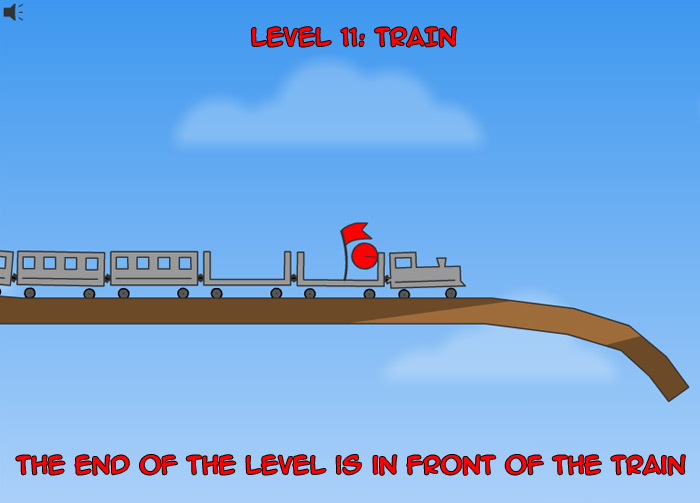 The game is more like a physics puzzle, where you can apply the principles of physics to each level to easily achieve the target. Each of the levels of this game has something different. The first level is the easiest part of the game. There are pits in between the blocks and you can reach the goal flag by simply co-coordinating the arrow keys. But the difficulty starts from the next level and increases as you go up. The second level has a funny ball which moves like a pendulum which can push back the ball if you are not careful. There are thorns in the third level and axes in the fourth level. The length of the game too increases as the levels increase. 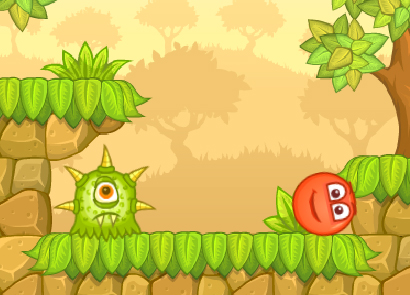 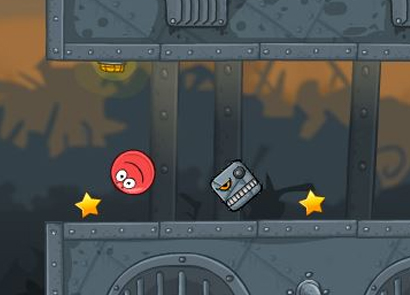 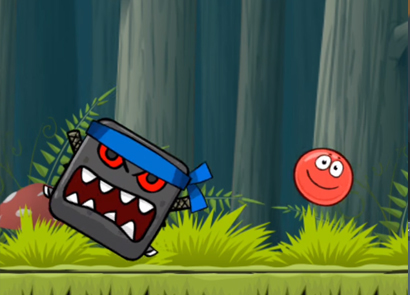 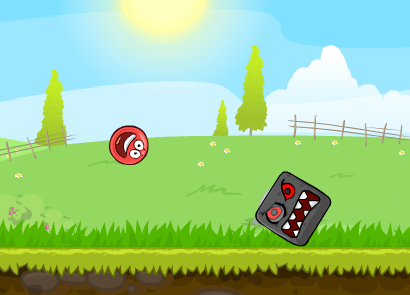 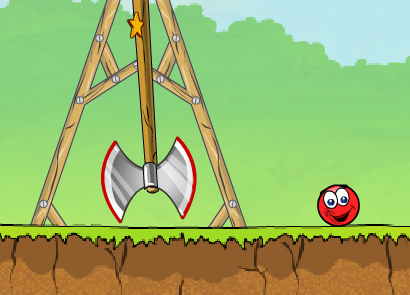 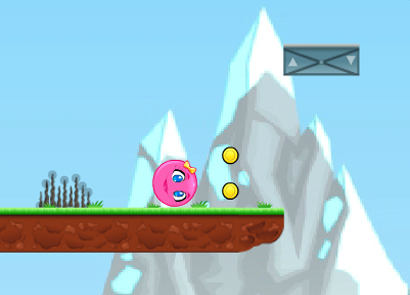 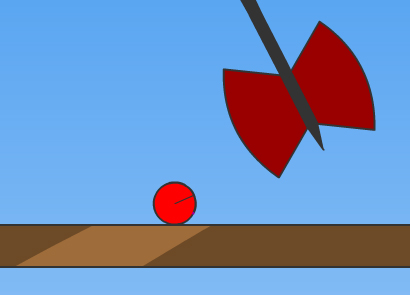